The Wampis nation of the Peruvian Amazon declares the creation of the first autonomous indigenous government in Peru to defend the totality of their ancestral territory covering 1.3 million hectares of tropical forest. 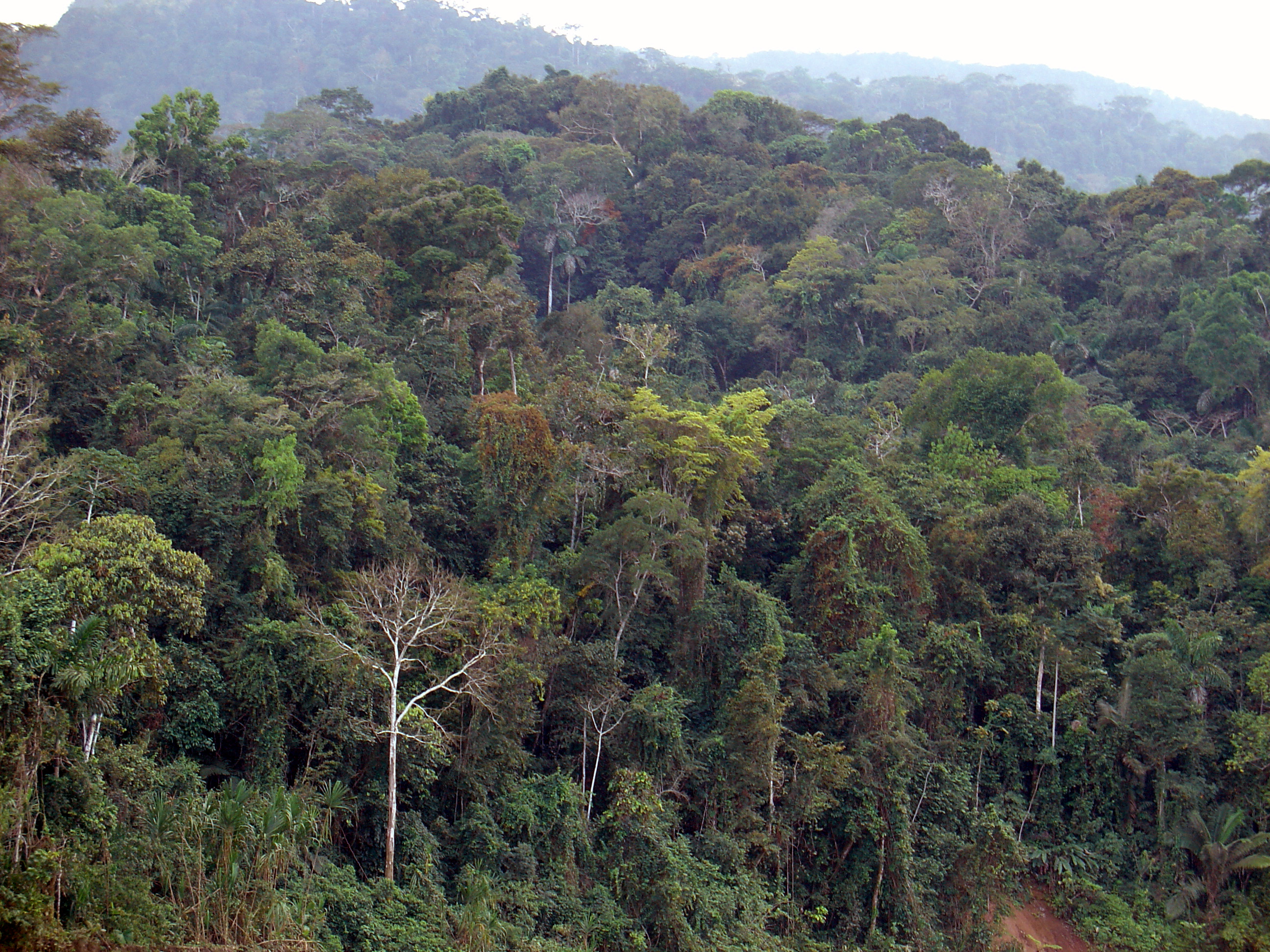 Soledad, river Santiago, Perú: The Wampis nation has declared the formation of its autonomous territorial government with the election of the first representatives and the approval and publication of its Statute, the legal framework which they will use to govern the territory. In a historic moment for the indigenous Peoples of Latin America, they issued their first Resolution which declared the totality of their ancestral territory, an area that covers more than 1.3 million hectares, as an integrated territory.

The announcement was made during the first ever Wampis Summit in front of almost 300 representatives from 85 communities. Andres Noningo Sesen, one of the Waimaku, or Wampis visionaries, explained why they had reached this decision.

“We have taken this decision partly as a strategy of territorial defence; in response to the efforts to divide us into communities. We will still be Peruvian citizens but this unity will give us the political strength we need to explain our vision to the world and to those companies and governments who only see the gold and oil in our rivers and forests much less the spirit beings of Nunkui and Tsunki, who look after our earth and water. It will also enable us to promote our own vision for our future that we want, a future that is healthy and in harmony with the natural world”.

The Wampis Statute is built strictly on the obligations of the Peruvian state to respect the rights and autonomy of indigenous peoples and nations. Amongst other principles, the statute requires that any activity that could affect Wampis territory secure the free, prior and informed consent of the Wampis nation.

Their Magna Carta also promotes their own vision of their future. It prioritises their well-being and food security and the promotion of economic alternatives that respect their vision for a healthy and harmonious relationship with the natural world. These include the promotion of small scale fish farming and the production of cocoa and banana.

“We trust that the Peruvian state will support our initiative as it will help them to comply with their own obligations to respect the fundamental rights of indigenous peoples and nations to determine their own future. In addition, our historic decision will help them to meet their commitments to protect the Peruvian Amazon as part of its objective to address global climate change” said Mr Wrays Pérez Ramírez, during his first address after being elected as the first Pamuk, or president, of the Autonomous Territorial Government of the Wampis nation.

At the same time he also added that the event is being held on the eve of COP21 in Paris where the governments of the world will announce their commitments to address climate change and reduce their greenhouse gas emissions. In previous climate conferences the Peruvian government announced its objective to reduce net deforestation to zero by 2020 and their commitment to secure legal recognition of indigenous peoples ‘ ancestral territories that remain without legal security.

“Despite the commitments of the Peruvian government to reduce deforestation and guarantee the legal security of indigenous territories, the State continues to give away our territories to companies exploiting oil and gas, timber and palm oil without any consultation and deforestation continues to grow. While the Peruvian government and other governments are in Paris talking about how to protect tropical forests and reduce contamination, we are taking concrete actions in our territory to contribute to this global goal,” said the Pamuk.

The government’s first Resolution recognises and reaffirms that the territory of the Wampis nation is an integrated territory and establishes the mechanisms for its use and administration. “Our territory cannot be divided into communities or into water, forest or subsoil, it is one territory. This resolution will serve us as a tool to defend our territory which remains untitled and confront the diverse threats that surround us, like the oil lot 116 and the mega dam planned for the Manseriche rapids” said Alan Encinas Tserem, the PAMUKA AYATKE, the Vice-president of the new Autonomous Government.

The formal declaration is the result of a long process over many years in which the Wampis nation has held over 50 community meetings and 15 general assemblies to elaborate and debate the Statute in addition to conducting anthropological, legal and biological studies that reinforce the creation of the Autonomous Territorial Government.

“Today, we are very happy to have realised out dream. We have united here all the communities of the river Kankaim (Morona) and Kanus (Santiago) to come together and defend our territory. Now, we will be one single force” said local leader, Veronica Sharip.

“This achievement has been realised thanks to the struggles of our historic heroes including Sharian and Tsamaren and our present day leaders who, day after day, have worked tirelessly to defend our territory” said Mr Shapion Noningo Sesen.

Find out more at ForestPeoples.org.